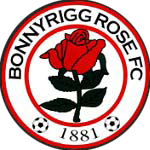 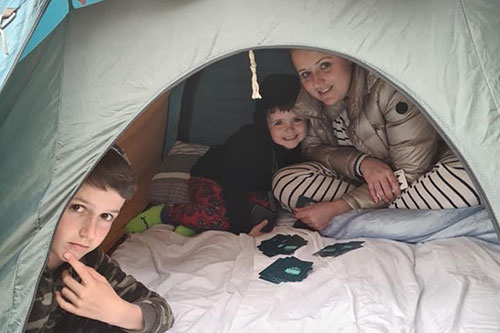 When Danny’s Burnett’s normal place of work (Midlothian Council’s, Newbattle Community Campus) temporarily closed as a result of Corona Virus, Danny opted to support the NHS by helping a team that was set up to co ordinate the distribution of PPE to Social Care Staff, Hospitals and Care Homes across the Lothians.

When Danny saw first-hand how hard the hospital staff worked and how they are currently coping with this Corona Virus pandemic Danny thought it would be great to do something to recognise their efforts and dedication. He decided to fund raise some money that the hospital could put to good use.

Anyone that knows Danny knows he loves football. He invests lots of time in his role as the ‘Lead Coach’ with the 2008 kids at ‘Bonnyrigg Rose Football Club’. After speaking to the clubs General Manager Jim Wilson, who thought it was a great idea for the club to get involved in supporting  Danny’s fundraising efforts, Danny  then invited the coaches and kids at the club to get involved in a huge fundraiser, a mammoth ‘Campathon’ !

This activity was safe to do as families could do it within their own homes/ gardens  and it was something that everyone in the family could have some fun taking part in.

On Saturday 16th May, over 200 tents were pitched in gardens, tents made out of bed sheets indoors and even beds made up in the back of a transit van for ‘The Bonnyrigg Rose Big Campathon ‘!  Lots of excited kids played games until dark , toasted Marshmallows and got cosy in their sleeping bags as they helped raise funds in a  fun filled way for this fabulous local cause .

Danny hoped to raised £1,000, so on the Sunday morning when the he checked the amount pledged he was overwhelmed to see the amount sitting at £3,321.00.

Danny would like to thank the great response from the club’s coaches and players and cannot thank everyone enough that donated to this fabulous  cause. 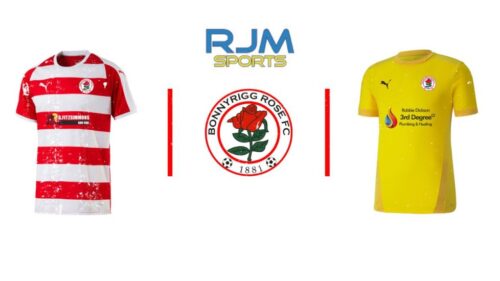 Did you know by purchasing your Bonnyrigg Rose merchandise from our club shop your supporting Robbie and the boys? 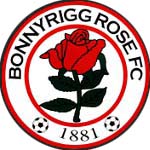 The Community Club based at Poltonhall Sports Complex in Bonnyrigg are looking for a Caretaker to add to their existing staff...... 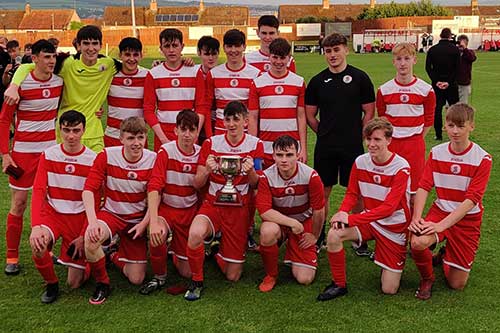 Polished performance at New Dundas Park from our 2004 Age Group.....